The Fabry-Perot interferometer consists of two parallel semi-reflecting  plates (beamsplitters), separated by a distance L (The plate reflection  coefficient is greater than 90%). A ray of light entering between the  two plates is reflected very many times before it leaves. On each  reflection, a portion R of the intensity is reflected and a portion (1 –  R) is transmitted. The outgoing rays of light interfere at infinity or  in the focal plane of a lens. Multiple interference can be constructive  only if all rays are approximately in phase, particularly if there is a  large number of rays and thus if R is large. Rays are in phase only for some specific θ angles depending on λ and L. 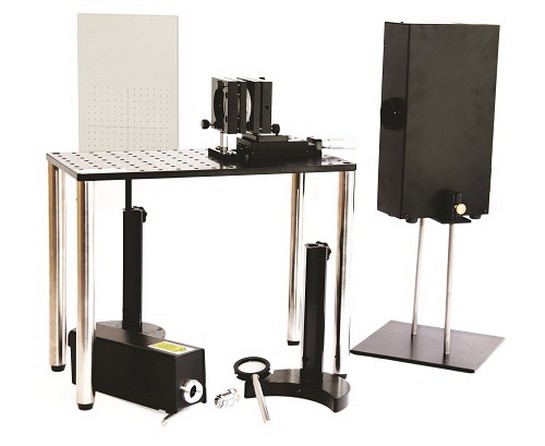 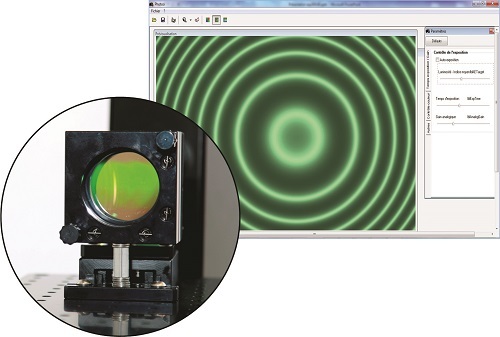